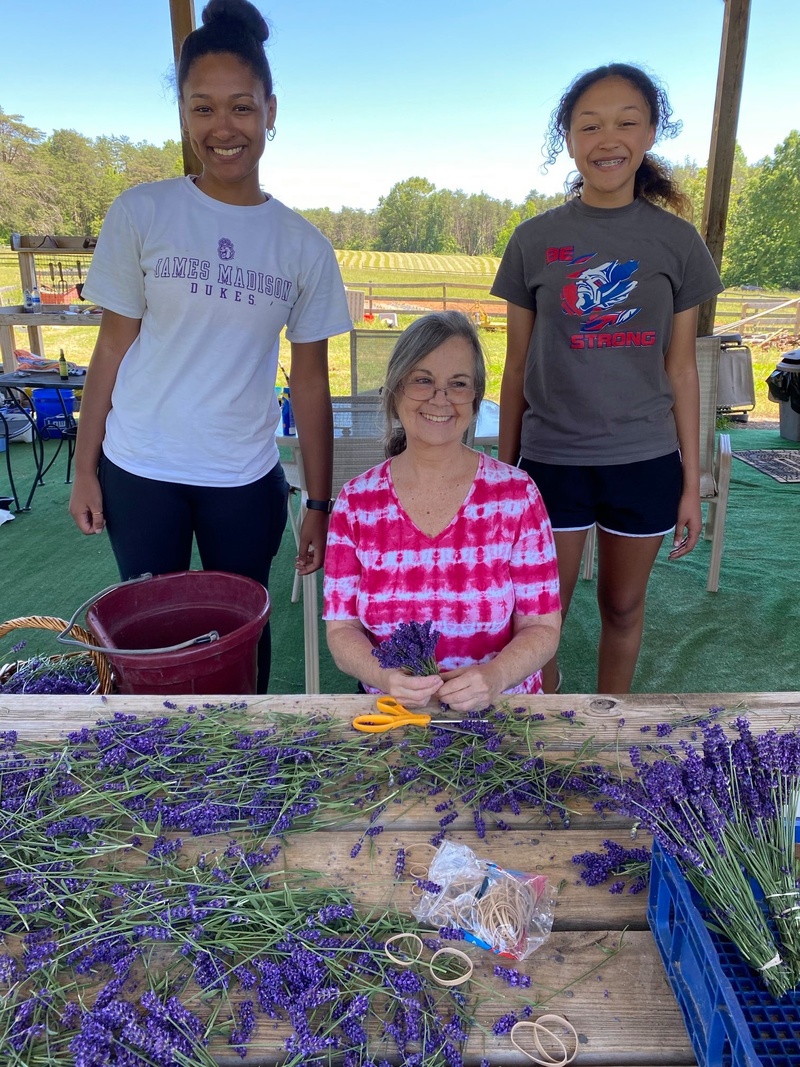 In the Language of Love, lavender means DEVOTION and UNDYING LOVE. It is not surprising then that lavender has long been considered the herb of love. 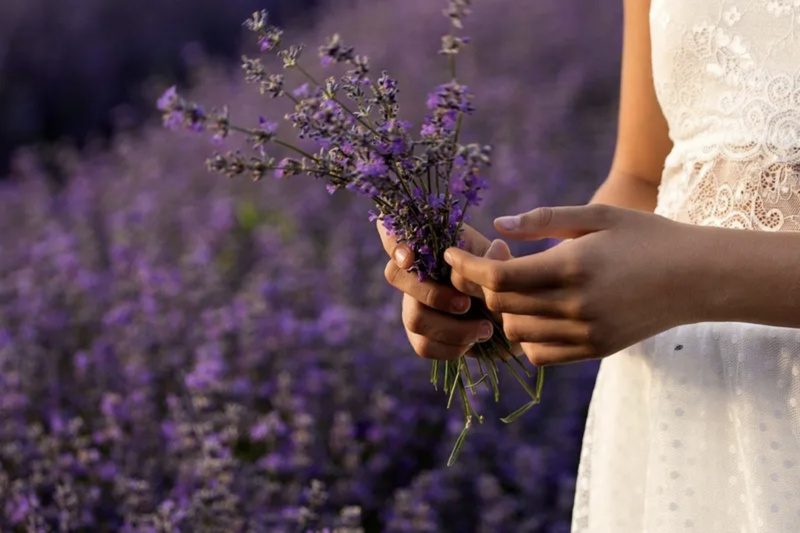 What is more breathtaking than looking out over lavender plants in bloom? We can't really think of anything! The fragrant purple blooms create a stark contrast to the green grass and blue skies of summer.

While we've never actually smelled heaven, we can imagine it could smell a lot like a room filled with fresh cut lavender!

Not only can dried lavender bundles be enjoyed all year, but you can also use oils, buds, stems and more to make wonderful, all-natural products that you can enjoy every day.

Lavender can be used in numerous culinary dishes and drinks.  It is especially beneficial for many desserts. The Imagination Lavender Farm Retail Shop will carry culinary lavender products from syrups, teas, infused sugar, balsamic vinegar, scones, shortbread and honey from the farm.

Join us and enjoy live music on the Farm
More Info >

MUSIC ON THE LAVENDER FARM

Lavender is a member of the mint family and is thought to have originated in the Mediterranean about 2,500 years ago. It has long been known for its beauty, floral fragrance, and many uses.